Pictured here are two Maasai ladies, Naishiye my young sister and Monika her friend and her school mate, who graduated with their Bachelor Degree in Education here in Iringa, at Mkwawa University in 8/12/2018.

This is to say it is possible for education achievement for Maasai Girls in Tanzania if the Church, the government, and parents of the Maasai and other Nomadic Pastoralists societies say “Yes!” for education for Maasai Girls.
In God all things are possible.
Education history for Maasai Girls is a long story because traditionally the Maasai did not what to sell their cows for girls education – instead they sold girls so that they get cows.  Some times the Massai would marry young girls to an old man and cause the young girls to suffer from maternal death, that is why the government doesn’t allow such kind of marriages. Some times due to Maasai extended families they cannot afford to pay School fees for their children for those who are ready to allow their daughters to study. The good private Schools fees plus boarding have cost that range between 1000,000-2000,000 TSH ($43-$86 USD) per one student per year, depending on the school.
Your prayerfully support can make great changea to these Nomadic Pastoralist’s societies today, for their bright future. Your contribution is mostly welcome and shall be directed to those young girls and boys in vulnerable situation like the orphans, single parents, and low income families.
NOPADEO Organization is here to support education to Nomadic Pastoralist’s societies includeing the Maasai and Barbaig  in Tanzania.
Naishiye and Monika are a good example for education for other Maasai young girls to show that all things are possible with God.
By Rev Paulo Ole Kurupashi. 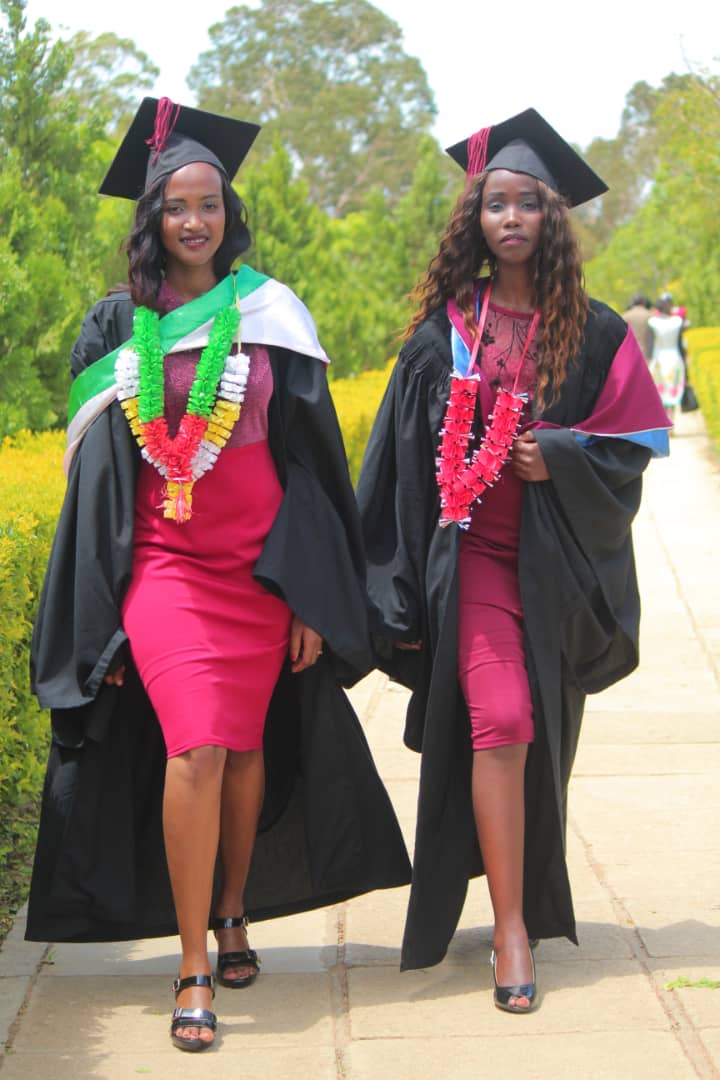 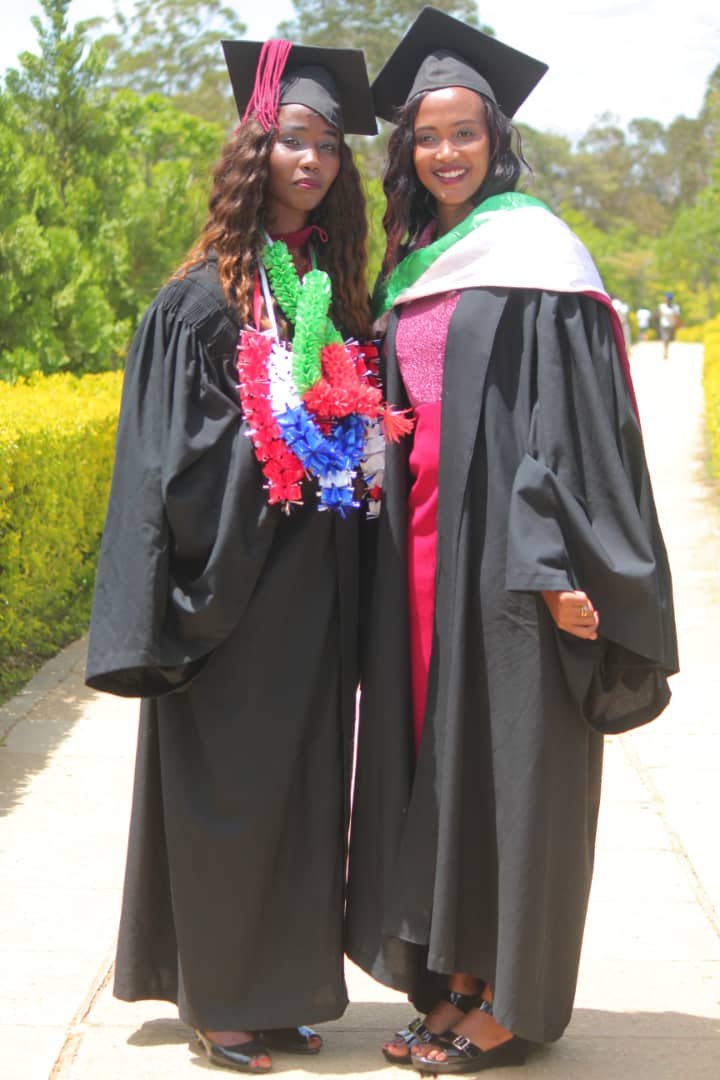 The head office of NOPADEO organization is in Matebete Village, Mbarali District in Mbeya Region of Tanzania, Africa. 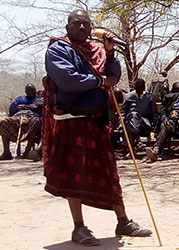 NOPADEO
Help us to reach all Nomadic Pastoralists in Tanzania Mainland of Africa to assist them in adjusting in today’s modern and fast changing world.

Our vision is to see that nomadic pastoralist communities are settled and can benefit from social services and all human rights.